Is Doberman Ear Cropping Mandatory? Check before you adopt one. 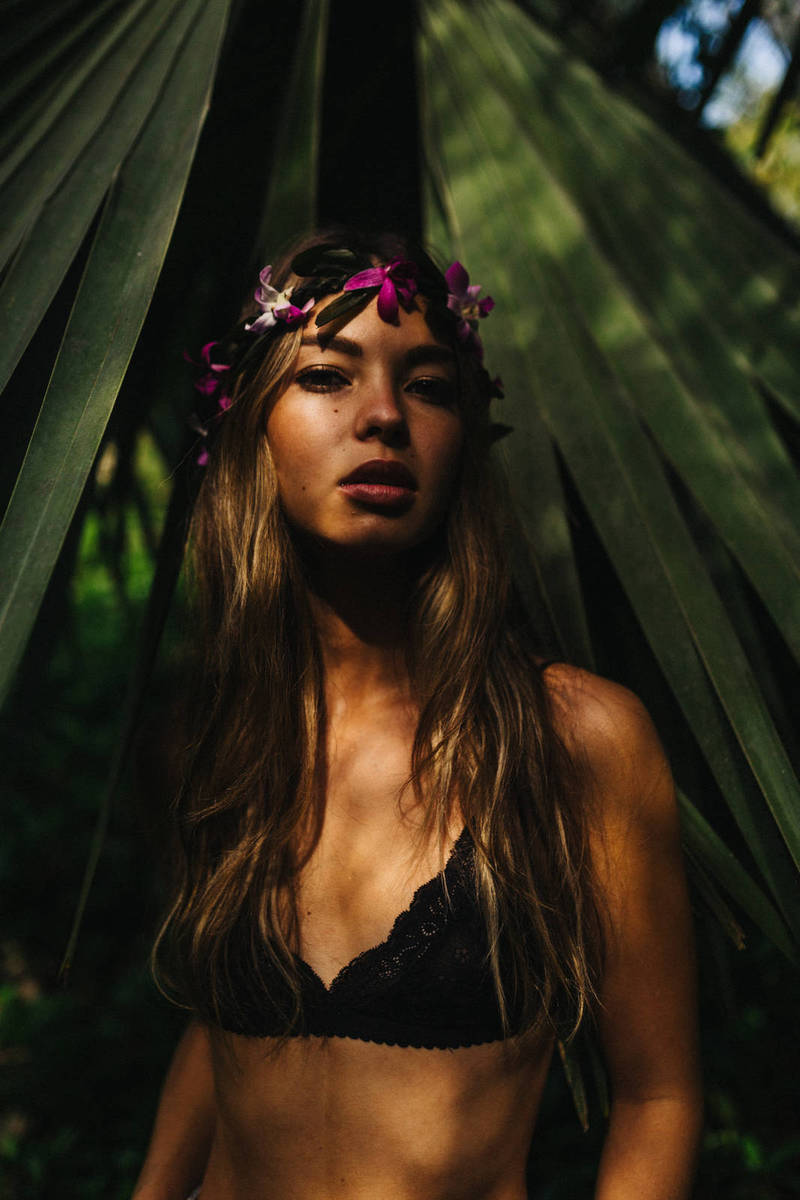 Doberman ear cropping is a selective surgery in which the floppy part of the dog’s ear is cut off and then taped to stand upright.

The procedure is performed on puppies between 6 and 12 weeks of age.

After 12 weeks the cartilage in the ear hardens and it is unlikely that the ears will ever stand upright.

Although ear cropping is a common practice for this species, especially in the US, there is much controversy surrounding this method.

Ear crop is completely banned in most places, including most European countries.

Even in the US, there are few veterinarians willing to perform this surgery and the ear crop is not taught in veterinary medicine colleges in America.

The adult Doberman Pinscher weighs 26 to 28 inches and 60 to 100 pounds at shoulder. Doberman has a wedge-shaped head and the ears may or may not be trimmed.

Doberman ear crop is very common. Ear cropping is a surgical procedure in which the dog removes part of the ear and keeps the ears upright.

This process most often occurs on Doberman puppies at 8 to 12 weeks of age. The ears are trimmed and the edges are sewn. The ears are taped on a rough surface for several weeks while healing.

This is done to keep the ears upright. The ear crop should be done by a veterinarian experienced in ear cropping. To learn more about ear cropping in dogs, go to Ear Crop for Dogs.

Doberman, whose ears are not trimmed, takes on a very different look. In Dobermans, the ear crop contributes to the identity and character of the species.

It is customary to identify the Doberman Pinscher with severed ears. Many believe that it enhances the stunning appearance of the breed.

Ear crop surgery is performed under anesthesia and takes about half an hour to complete. The ears usually stay upright for 5 or 6 months after taping, although some Doberman ears can take up to a year to fully stand upright. This is especially true with a long ear crop.

The long healing process for a dog is more uncomfortable than surgery, which is another reason why people see this process as cruel and unnecessary. After ear crop surgery, proper care is needed to prevent infection and to keep the ears upright. If the owner is unwilling to adhere for so long after care, they should not be involved in the ear cropping process.

To Crop or Not to Crop?

This happened for functional reasons when the policy was first launched. Doberman is a watchdog. The ears are allowed to stand upright for increased noise. This is an important feature for WatchDog.

Today, ear cropping at Dobermans is usually done according to performance standards or for the owner’s personal preference.

Selective surgery for ear crop dogs. This is an option. It has no unknown health benefit and can only be done at the discretion of the dog owner.

Ear cropping in the Doberman breed has been going on for a long time to achieve a certain look. Ear crop is banned in some countries.

Although this general policy is not banned or regulated in the United States, it has become even more controversial. Some states are considering legislation banning the ear crop, but they have not yet done so.

The American Kennel Club (AKC) says the ear crop is “comprehensive to define and preserve the character of the breed” in some breeds, such as Doberman Pinscher, but the American Veterinary Medical Association (AVMA) opposes the ear crop in dogs. Since this procedure is purely cosmetic, they believe it can cause unnecessary harm to the dog.

Ear crop is becoming less common. This is not taught in most veterinary schools. Fewer veterinarians are willing to perform surgery, and dog owners are becoming more aware of the controversial nature of the surgical procedure.

If your Doberman competes, you should know that dogs without docked tails or cropped ears are more likely to win at dog shows.

Is there a health benefit to dog ear crop?

The general consensus among veterinary medicine medicine and animal welfare groups is that the ear crop has no medical benefit to the dog.

Does the dog need to crop the ear?

This is a very controversial topic in the ongoing debate on dog ear crop.

Animal welfare advocates and veterinary associations are unanimous that the crop is medically unnecessary and / or harmful to dogs.

Even in cases where the crop is managed in an attempt to treat acute or chronic inner ear infections, the existing veterinary literature to date indicates that the ear crop has not proven to be an effective treatment.

How to Make Doberman Ears Stand Up Without Cropping?

Doberman Tail Docking Pros & Cons: Should You Do It?